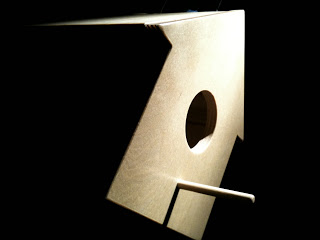 ”No street lights. Nobody stirs outside if possible, unless accompanied by friends or slaves with lanterns or torches, and it is no harm to carry heavy bludgeons, for despite the watch there are all too many sneak thieves, cut-purses, and even open bandits.
…at night there is no small peril of being harassed by loose tiles which rattle down from the lofty housetops, or less dangerous but most disgusting, of being drenched by buckets of filthy slops flowing recklessly from upper windows into streets. Then towards dawn your sleep is ruined by the incessant rumbling of the wagons with timber, brick, building stone, cement, and all kinds of food supplies, which have to be excluded from the city in daylight hours.”