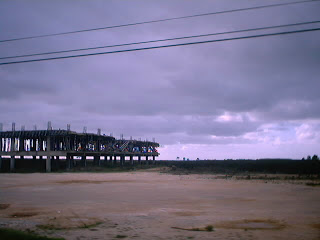 “An art process in not essentially a natural process; it is an invented one. It can take actions of organization from the way nature functions, but essentially man invents the process. And from or for that process he derives a discipline to make and keep the process functioning. That discipline too is not a natural process. The daily discipline, the continued keeping of the elasticity of the muscles, the continued control of the mind over the body’s actions, the constant hoped-for flow of the spirit into physical movement, both new and renewed, is not a natural way. It is unnatural in its demands on all the sources of energy. But the final synthesis can be a natural one, natural in the sense that the mind, body and spirit function as one.”