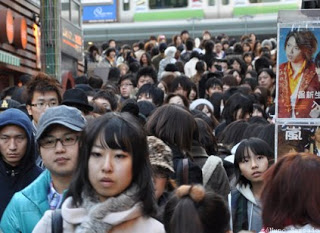 “The city historically constructed is no longer lived and is no longer understood practically. It is only an object of cultural consumption for tourists, for aestheticism, avid for spectacles and the picturesque. Even for those who seek to understand it with warmth, it is gone. Yet, the urban remains in a state of dispersed and alienated actuality, as kernel and virtuality. What the eyes and analysis perceive on the ground can at beast pass for the shadow of the future object in the light of a rising sun. It is impossible to envisage the reconstruction of the old city, only the construction of a new one on the new foundations, on another scale and in other conditions, in another society. The prescription is: there cannot be a going back (towards the traditional city), nor a headlong flight, towards a colossal and shapeless agglomeration.”