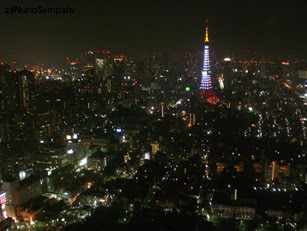 ” Eyes mark the shape of the city.
Through the eyes of a high-flying night bird, we take in the scene from mid-air. In our broad sweep, the city looks like a gigantic creature – or more like a single collective entity created by many interwining organisms. Countless arteries stretch to the ends of its elusive body, circulating a continuous supply of fresh blood cells, sending out new data and collecting the old, sending out new consumables and collecting the old, sending out new contradictions and collecting the old.
To the rhythm of its pulsing, all parts of the body flicker and flare up and squirm. Midnight is approaching, and while the peak of the activity has passed, the basal metabolism that maintains life continues undiminished, producing the basso continuo of the city moan, a monotonous sound that neither rises nor falls but is pregnant with foreboding.”